Archive for the tag “nirvana”

The Pit Of Nirvana

That’s the standout feeling at the conclusion of my twenty-five year search for enlightenment.

It nearly killed me.

And now that I’m here on the other side of the fence, I still find myself skimming through books on enlightenment I’d hope could save me back in the day. Looking for clues I may have missed through my old filter.

Just the same snake oil that didn’t help me the first time through.

Today I saw something significant. Something that’s clear as day to me now but made less-than-zero sense before. But it wasn’t written by the author. It’s a quote he used.

So what does this mean Gabe?

Whatever. Who cares. It doesn’t matter too much. If at all.

The only thing that matters is what happened after I read that quote.

An ant walked across the page.

P.S. And then, right there at Starbucks, a guy walked by me who totally needed to invest in some Mitchum. Stat. He smelled so ungodly awful, he could, as my uncle would say, knock a buzzard off of a shit wagon. 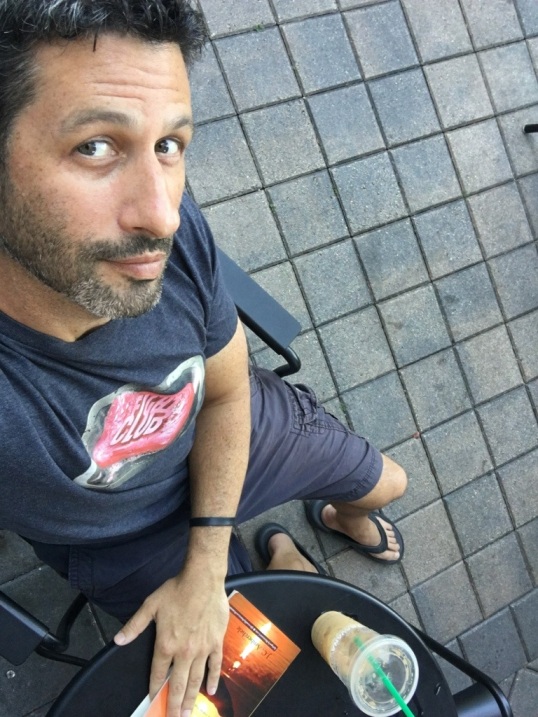