Archive for the category “exercise”

Oh Shit, What Have I Started?

“I just ordered the weight loss coffee from your website. It better work.”

That’s a message I recently received from a woman on Facebook. She ended it with a winky face, but I could tell she was being more serious than playful.

Instead of feeling excited, I automatically thought, “Oh shit, what have I started?”

This woman is in England and I’d rather not be leading people astray on two continents.

I’ve been a little nervous about this and have been keeping my fingers crossed every time I check my messages on Facebook, which I do, FYI, all day, everyday. Like a goddamn junkie.

But so far, the correspondence has been quite cordial.

I say stuff like, “You know we kicked the living shit out of you guys twice.”

She thought I was referring to the Olympics.

To which she said, “The house I live in is older than your country.”

Her beautiful house, pictured below, was built in 1736.

Thankfully, I woke up this morning to a message from her which read, “Gabe I’ve lost weight, I can’t tell you how much because I don’t own any scales, neither have I weighed myself, but lets just say a few pounds!”

I think she said “pounds” for my benefit. Because, don’t they say kilos over there? Or stones or quid or pence or something like that? Silly Brits should learn their own language already.

Anyway, she’s only been drinking the weight loss coffee for about a week and she already feels and looks slimmer.

So now it’s officially official. I know I’m doing a good thing by spreading the word and I’m never going to question it again.

Back here in the States, my friend who lost six pounds in eleven days is now down nine pounds.

– Click here to see what Dr. Oz said about it – 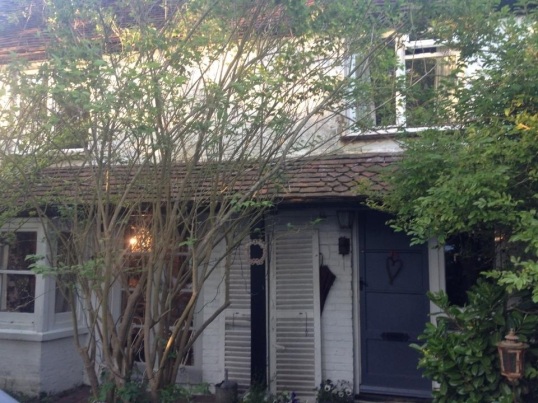 Two weeks ago I told his wife, who’s also my friend, about the breadcrumbs leading to this, and she, very skeptically, ordered coffee to support me.

Today she texted me, “Get this – My husband weighed himself this morning… He lost 6 freakin lbs!!!”

I’ve heard many stories like this, but until today, they were just stories I wanted to believe.

Thankfully, my belief has graduated to knowledge.

I’m so grateful I forced myself to take the leap of faith when I did.

And, an FYI to all of the people in Indiana – this friend of mine has joined forces with me and if you know it or not, you’ll all be buying weight loss coffee from her in the near future.

“Faith is to believe what you do not see; the reward of this faith is to see what you believe.”
– Saint Augustine 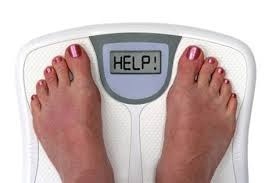