“Hey Gabe, just wanted to say hello. We’re at the beach. Beautiful day today. Miss you. Speak to me. Bye.”

I have this voicemail saved on my phone. It’s from my dad.

I listened to it again last night and I swear I still catch myself having that reflex reaction to call him right back.

He’d say something like, “You haven’t called us in awhile.”

And I’d get all defensive and say, “What are you taking about? We spoke like, three hours ago!”

Half joking around and half serious he’d respond, “As I’ve said, it’s been awhile.”

He left his body two years ago today.

Tomorrow, I’ll go back to living as lightheartedly as I can.

It’s the only path that makes any sense anymore.

Posted in ghosts and tagged ghosts

Just when I thought it was safe to assume I knew something about God and/or the universe, I catch a show on Nat Geo Wild about animals of the Galapagos and I see a mommy bird looking on, unemotionally, as one of her baby birds grabs the neck of another baby bird and then successfully drags it out of their nest to leave it die, unprotected, on the rocks along the shore.

Murder, for this species, is the norm.

And just as I’m trying to write that introductory sinewy sentence above, a friend of mine serendipitously texts me, “The world is made of love.”

The cold, cruel truth is this: the world is made of the brutal survival instinct.

And the strong survives. The end.

I know it goes against the gospel of new age spirituality many of us cling to and hope to be true, but maybe we must face these facts:

There was the Big Bang, the Earth formed and cooled, fish grew legs and walked out onto to dry land, monkeys turned into man, wars were fought, The Beatles recorded Sgt. Pepper’s, and here we are today, at the pinnacle of evolution.

Covered skeletons of greed machines, pushing and dragging the weak from the nest. Not to survive anymore mind you, we’ve basically evolved passed that one, but we push the weak from the nests to acquire more. More, more and more. At the sake and expense of others. That is the history of humanity.

In other words, we have devolved.

So, maybe Darwin was correct up until a point. In the beginning, it’s survival of the fittest. But maybe evolution wasn’t intended to stop there.

Many years ago I wrote to myself, “Maybe God evolves at the same rate as we do.”

Maybe it’s time now for love, as my friend said in his text, to be what the world is made of.

Maybe we will evolve to have bigger hearts.

For now, I’m just grateful that I’m on that path. 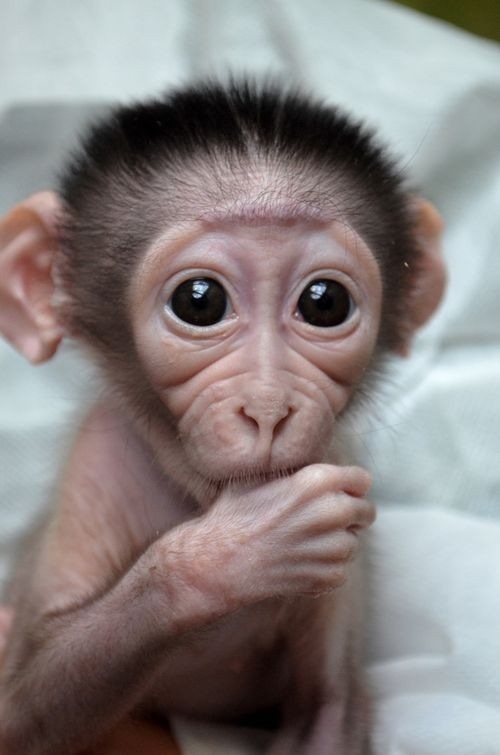 I did something today that I’m not so proud of.

A women told me her husband is in the hospital and I said, “Maybe you deserve it.”

I was pulling out of a parking space in front of a grocery store and this woman wanted to jam her minivan into the space next to mine.

While my car was still moving.

She made eye contact with me and gestured her plans with an impromptu set of hand signals.

I quickly calculated the variables of the situation and concluded that she, because she obviously didn’t learn the lesson in kindergarten, was going to have to wait her turn.

Like HAL in 2001, I read her lips as she looked on in disgusted disbelief.

She then, unmistakably, called me an asshole.

I creeped up next to her, came to a complete stop and rolled down my window.

I calmly asked, “Was this so important that you had to call me an asshole?”

She tried to defend herself but it was all subconscious code for, “My sense of entitlement dictates my thoughts and behavior.”

So I cut her off by saying, “Life is so fucking short and you had to call me an asshole because my car was still in motion when you wanted to park?”

And then hit me with this non-sequitur, “My husband is in the hospital.”

And that’s when I delivered the line, “Maybe you deserve it.”

I got halfway down the block and considered turning around to find her in the grocery store so I could apologize.

But, upon calculating the variables, I decided to keep driving. Because if she said anything piggish to me, at all, I’d be facing manslaughter charges for beating someone to death with a loaf of Ezekiel bread.

See, the thing is, I woke up on the wrong side of the world this morning.

Sometimes that just happens. You just wake up and things just annoy you, right?

I really tried to dwell on gratefulness when I caught myself feeling this way though. But then this happened. It’s really not the end of the world, but our lives are inhabited by mindless, greedy zombies and sometimes I’m just sick of it.

And I really can hate this woman as much as I hate bible thumping republicans or a decapitating terrorists. Because they’re all the same. It’s just a difference of degree.

But as I sit here in Starbucks, removed from the situation, the lens zooms out and I can see more of the picture. The thing is, I’m the same as well. It’s just a difference of degree.

And we’re all doing the best we can in the moment. The best is far from good enough if it hurts others, but it’s still the best.

So, as always, it’s up to people like you and I to remember that we’re all connected so we can be the rare ones to make the higher choices.

I just need to keep reminding myself that good prevails. 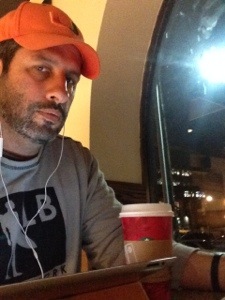